Francisca is a artisan with many years of work in a weaving and artisanal spinning.

She is current president of the Tacamani committee and stands out among other groups or committee for her leader profile.

She has her husband and young children who give their support with technology and collaborates in the maintenance of her family base don her inherited ability from her ancestors.
The highlight that rescues from her is that she is a woman with a lot of tenacity, character and with great responsibility in the fulfillment of the time and time of production, has gift of command and enjoys the respect of its associates for its honesty and firmness in enforcing the functions which is the responsibility of each partner as a simple member of the committee or as a treasurer or secretary.

Throughout the time she Works with Minkay, despite being an older person, she has shown interest in continuing to learn not only new designs but to consolidate the organizacional practices that has earned her to be elected as Vice President of the entire Association of artisans working with Minkay, also she has been elected as a leader of the community at the government level, is so through this position that she has managed to get improvements for members of her community showing a high vocation of service, and has become an example and role model to follow.

Minkay is very profd. To continue supporting Humble artisans who with their effort and dedication continue to improve not only in their personal lives but with their working group and also in their community. 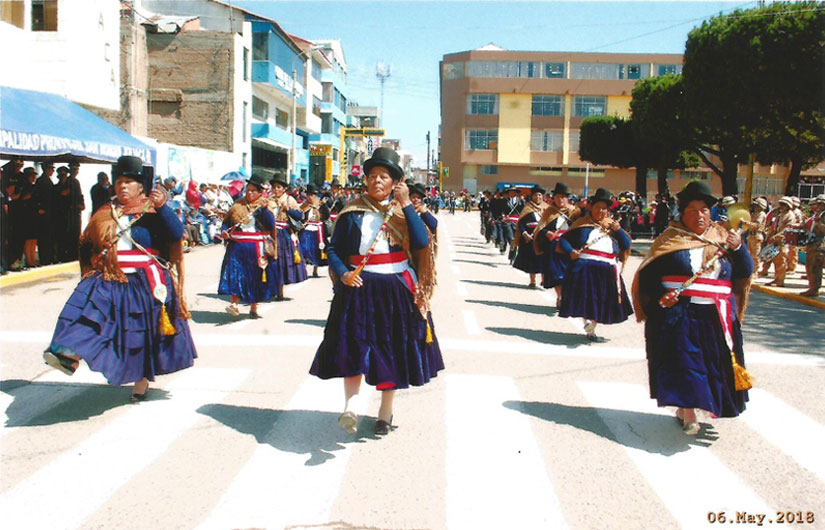 After a meeting with all the lieutenants from different places 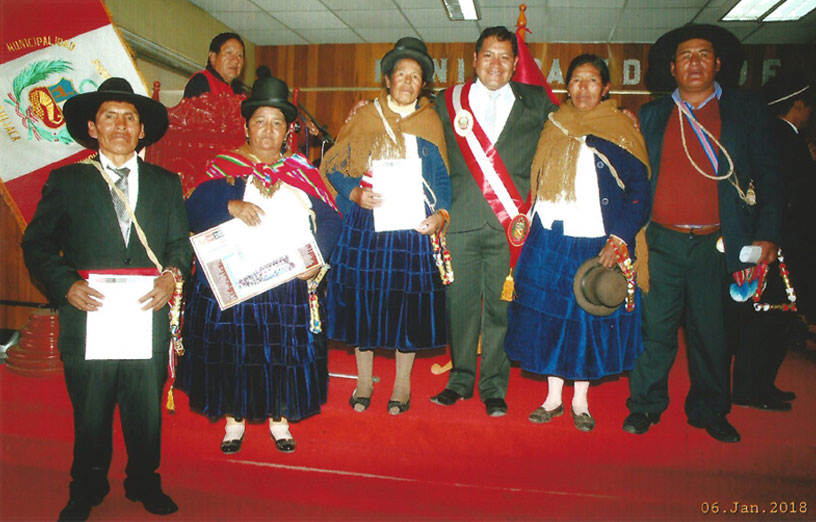 In his oath as Lieutenant governor, at her side is the subprefect of the province of San Román

After a meeting with all the lieutenants from different places